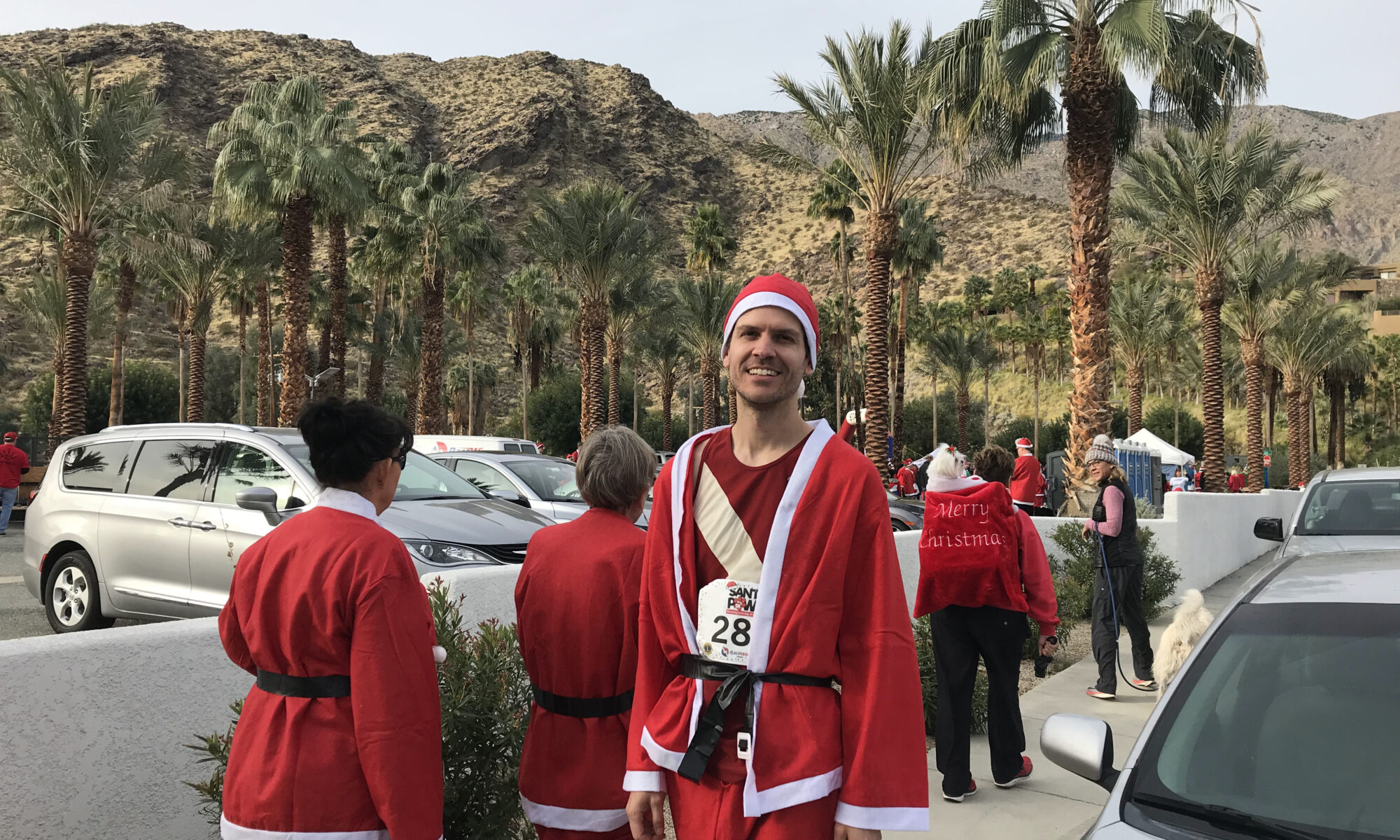 For the past two weeks I’ve been in Southern California, my old stomping grounds (I lived in San Diego for two years). I spent most of that time in Silver Lake in LA, my favourite neighbourhood in the city — and one of my favourite neighbourhoods anywhere. Some things I like about Silver Lake: good coffee, lots of creative people all over the place (I much prefer overhearing LA conversations, “I just finished my script!” to New York conversations, “I just closed a big deal!”), good record stores, beautiful architecture (some day, I will live in a home designed by Richard Neutra), the usual SoCal amazing weather.

Oh, and the Silver Lake reservoir. It, too, is very pretty — well, maybe a little rough around the edges, with ugly fences and grungy cement embankments. But it’s essentially a lake surrounded by low hills covered in beautiful mid-century modernist homes. The key, though, is the running path that surrounds it. It’s a little over 3km — pretty much a perfect distance, so that even if you run four times around you don’t really get bored. It’s mostly flat, with one little hill to keep things interesting. And it’s wide and not paved — you don’t run into anyone, and it’s easy on your legs.

I usually have a hard time keeping up with running when I’m on vacation — and this was definitely the case again this time, especially given that the sun sets at 4:30 in the winter in LA, same (somehow) as Toronto. But I managed to get Marta running with me most days, which made the logistics a little easier. I ran a petty sad tempo on the Saturday, and a bunch of 800-1600m interval workouts on Mondays and Thursdays, along the flat and quiet western side. I got in around 60-70km per week and only missed a few days. I didn’t improve my fitness, but I kept it steady.

I snuck a race into my vacation: the “Santa Paws” 5k in Palm Springs, where I spent two days after LA. It’s a dogs + humans, Xmas-themed 5k through the incredible Old Las Palmas neighbourhood (speaking of modernist architecture…) I had a relatively restful day the day before the race, including a quick jog around the course with Marta, who was also racing. My scouting suggested the following: steady uphill for the first 2.5km, then 500m with a steep uphill, then a steady downhill last 2km.

I went in without any particular ambitions. I thought I’d see how it went in the first kilometer and then decide if I’d make it a tempo or a race. At start time, the temperatures were pretty perfect: about 12 degrees. I warmed up in the complementary race-kit Santa suit (see main image above), then ditched it in a nearby dumpster once I was warm. I settled in at the starting line and did a few last-minute strides. Marta overheard someone saying, “Look at this showoff doing strides in his stupid Vaporflies.” Without explaining anything, she said, “You better win this race!” I didn’t know where this was coming from, but I decided I might as well race.

The gun went off and I got right to the front, tucked in behind the race car (a Mustang convertible with Santa in it!) and the police motorbike. There was one runner in front of me, until the Mustang missed the first turn. I knew where to go from the course preview, but the guy in front of me didn’t. I made the turn and he didn’t. I never saw him again.

I ran the first kilometer, slightly uphill, in 3:05. I felt totally fine, so decided to push. The next kilometer was 3:10. I pushed hard over the steep hill and ran a respectable 3:25. Then it was time to drill the downhill last 2km. I was working hard but I felt smooth, and I carried good speed through both kilometers: 3:04 and 3:05. I passed the line in 15:32. I think the course might have been a bit short — my watch had me at 4.91km — but whatever, I’ll give them the benefit of the doubt and take the time.

After I finished, I got to do a quick little interview over the PA with the race director (“Whoa, all the way from Canada just for this?!”). Then I waited around a while — actually, a little over an hour — to pick up my prizes. They were, as it turned out, not one but two trophies (1st overall and top-10?), two medals (finisher and age-group winner?) and a ticket for a free meal at Elmer’s, the very place I’d been the day before and the very place I intended to go afterward. So that was nice.

15:32 is a great time — probably a better performance than my 15:15 on the downhill Santa Claus Parade route. It didn’t feel as satisfying, probably because I didn’t have anyone to race and didn’t push myself as hard. But it does seem to indicate that my fitness is still improving.